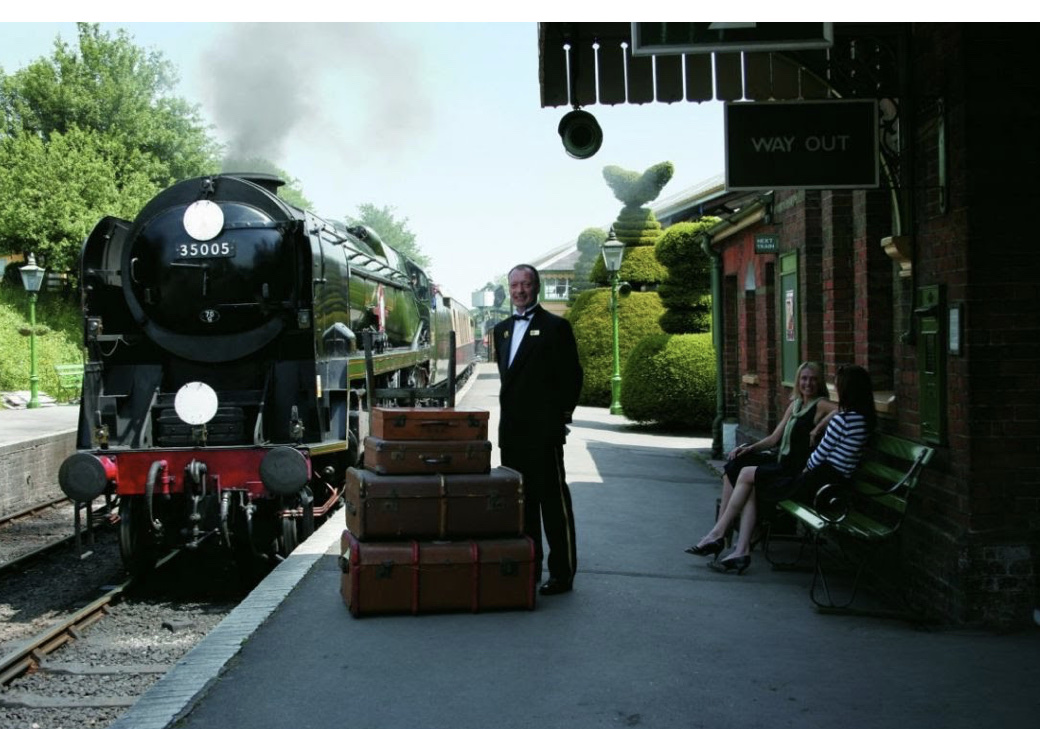 When’s not to young to die? Is the right time to die when we choose to as some are under the new Australian euthanasia laws. The right to die laws.

I can categorically say that even if those laws were in place when Harry had a mass of malignant cells that occupied space in his brain cheating him out of his future that was to take his life within a year, he wouldn’t have ‘chosen’ to die. He said to me, ‘I’d stand in a bucket of shit for 3 days if that cured this ( his brain tumour), I have three kids to live for’. He said, ‘I don’t want to leave a stone unturned, I don’t want to be the guy who dies and the next day the headlines in the Herald Sun morning paper says CURE FOR BRAIN TUMOUR FOUND’. 20 years and a zillion tears later they still don’t have that cure.

This week Harry would of been 55. I’m 53, Ted’s 58. I thought if Ted or I were to die right now everyone would say they died to young. They are still in the prime of their lives. They still had so much to live for. Even at 55 Harry was to young to die, yet he’s been dead for nearly 20 years! He was 35. I look at Harley, Janes boyfriend who is almost 31 and think we, Harry and I, were so young. Me just over a year older than Harley, 32 on that fateful day I drove Harry to the local hospital for a CAT scan at 3 pm. How weird that it was on Teds birthday. On that fateful day for us Ted was celebrating his 39th birthday. Our lives couldn’t have be more polar opposite on the 7th April 1999 at 3pm.

Maybe my sliding doors moments were starting to happen. The universe in some strange way was aligning us. This date drawing Ted and I together unbeknown to both of us. Harry being diagnosed with a terminal illness. A date with destiny I will never forget. One of the saddest, anxiety provoking, life changing days of my life.

How life takes us places we never thought we would go. Next year on the 7th April will be Teds 60th birthday and I will be in Venice preparing to go on the Venice-Simplon Orient Express to London something that’s been on my bucket list for a long time since watching an Agatha Christie movie in my 20’s. A magnificent train and travelling with Ted to celebrate his birthday who’s a train enthusiast, an amazing experience. 20 years later and I still feel guilty saying I’m going on this amazing experience but then I say to myself, it’s 20 years, it’s ok to enjoy your life.

Never did I ever see this being my life. But life goes on and is to be appreciated and lived to the fullest. Yep in your 50’s you are still to young to die. Life is a wonderful gift. Never to be taken for granted.

The past never forgotten. https://the-world-thru-my-eyes.blog/2017/11/08/when-death-comes-knocking-at-your-door-on-some-idle-tuesday-af/

The future feeling very thankful for.