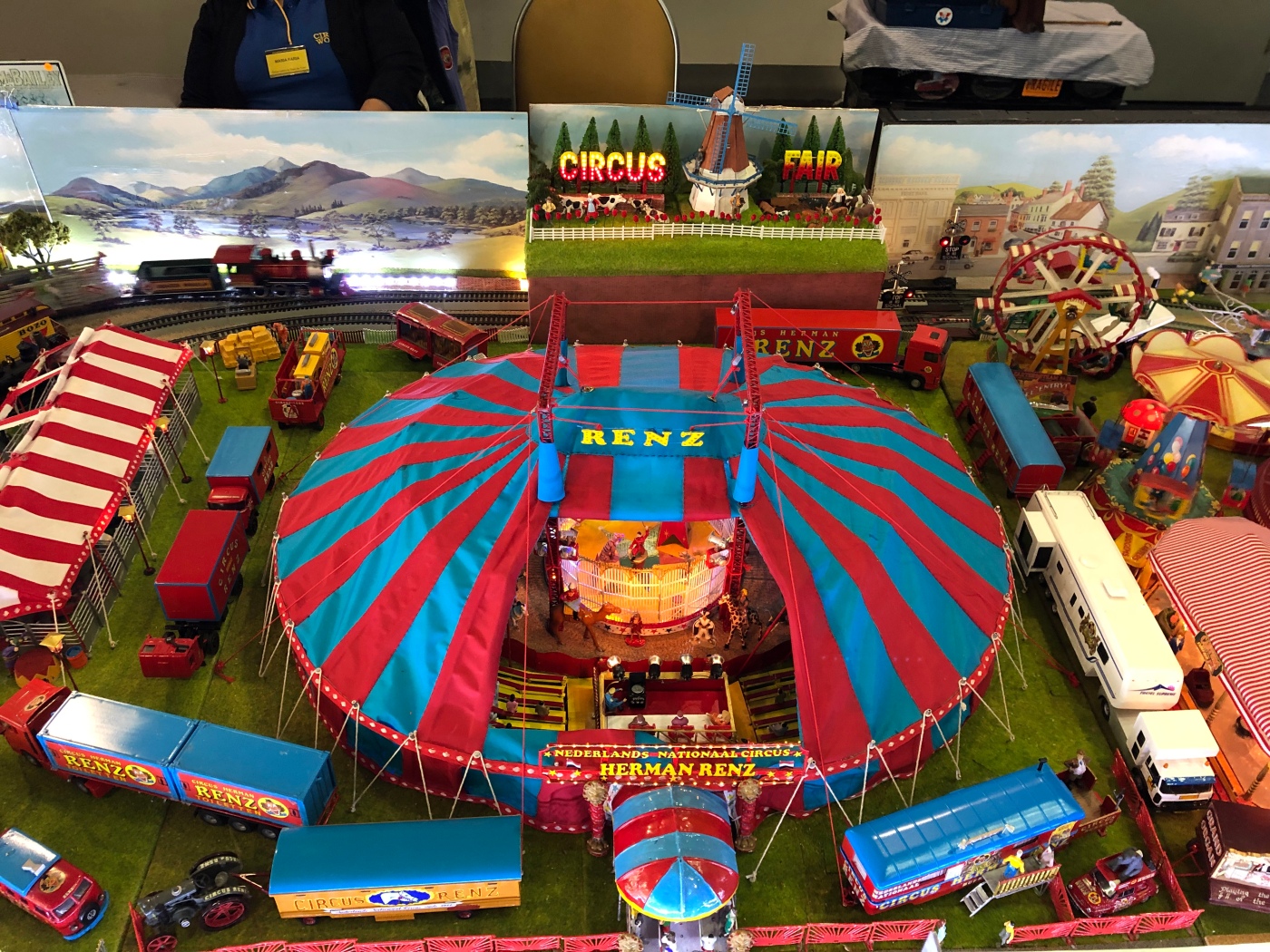 Ted and I have the National  Geographic channel on Foxtel and enjoy watching the wildlife documentaries. The photography is incredible. For those who’ve seen them I’m sure they would agree. Watching so many of the fabulous documentaries often narrated by David Attenborough who is a man to be admired, has given me an awareness about our planet and how beautiful it is. Mother nature and its fragility, beauty and sometimes cruelty.

Seeing Zebras have their bodies torn apart and eaten until their body is so mutalated it shuts down as the preying lions rip chunks away, or wild life to weak to keep up with the pack abandoned is heartbreaking to watch. The often fluorescent colours and intricate patterns on sea life, birds and insects is contrasting to the brutality of the food chain in force and beautiful to see

Our world is a fascinating place our blue planet that we live on and share with millions of other creatures is under threat with global warming. National Geographic and media in general has woken an awareness to the masses. It’s shown us through magnificent photography how simply beautiful and intricate the ecosystem is.

Although often difficult to view it is the natural order of the food chain and cycle of life that creatures kill and devour each other and that survival of the fittest prevails and that species remain in balance.

Yesterday we went to see the BBC presentation of Blue Planet 2, narrated by Joanna Lumley and accompanied by the Melbourne Symphony Orchestra. The crowd was a mix of young and older, male and female. It was great to see younger people interested in a presentation like this. That they were willing to part with $112AU.

As I entered and sat down I thought to myself that the screen could be bigger but it was adequate. The orchestra was below and directly in front of the screen, ready to go. The auditorium was filled with the audience and the lights dulled. It was showtime. Joanna Lumley came on stage and introduced herself, conductor Vanessa, and the orchestra. The show began.

My mind briefly wandered to why so many other viewers had come along to this. What was the attraction. Was it Joanna Lumley, was it just for the experience?  You can watch these amazing documentaries on tv in the comfort of your own home also with orchestral music and the voice of a narrator.

Why make the effort and go to the expense of leaving the house?

The answer, because it’s living. Having something to look forward to. Getting up on the day with a purpose, getting cleaned up and dressed for a day out.

Getting out in Society amongst the buzz of life. And the city was buzzing on this Sunday of a long weekend. The sun was shining and the atmosphere relaxing. We hopped on a tram with a bride and groom beaming with love on their way somewhere. Why make the effort to get out, because seeing this put a smile on my face. Living in this amazing city Melbourne Australia puts a smile on my face .

Yes, we could of stayed home and curled up on our comfortable couch, no make up and Jammies, cup of coffee in hand. We could of put the tv on, found a Nat Geo wild life documentary with orchestral music, but getting out and being around people, around life feels good for the soul. 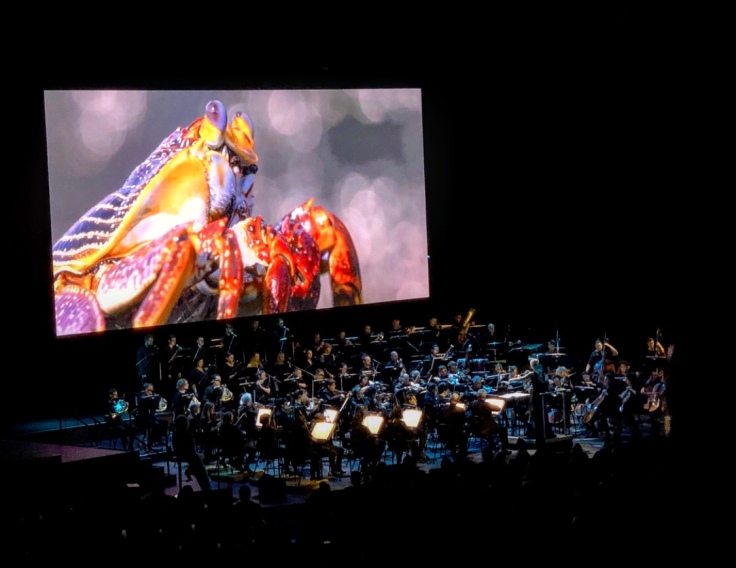 We sat with hundreds of others in the auditorium watching the amazing creatures of our seas and listened as the orchestra filled our emotions with music that had a feel of doom or lightness or quick pulsation as crabs avoided their captures, and felt happy and relieved when they got away. We all awwwwed when a chick popped its head out of its burrow and felt a warmth when its puffin mum returned after a precarious hunt for a fish to bring home and watched as she successfully gave the catch to her chick. It was something nice to see and have done. 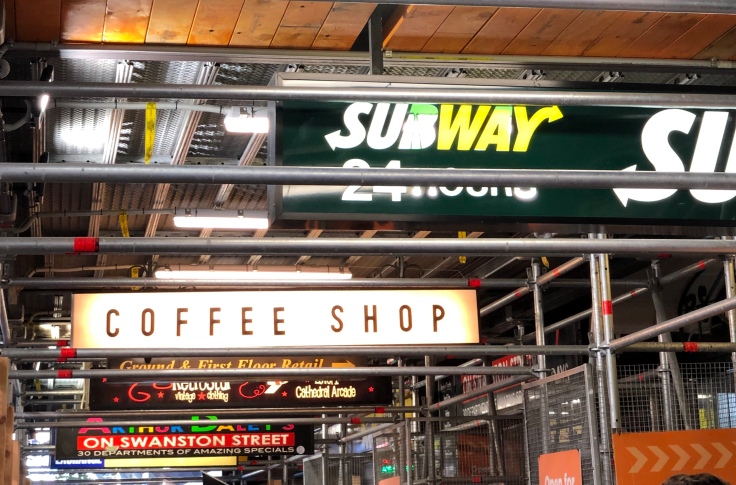 Afterwards we walked to Chloes restaurant at Young And Jackson’s and had a bite to eat whilst enjoying each other’s company, talking and laughing and headed home after sharing a nice day together.

Making the effort because it’s good for the soul our inner happiness, our senses get stimulated, we feel a part of our great city enjoying the weekend atmosphere.

It would of been so easy today when Ted suggested going to the Victorian Model Railway (VMR) exhibition. Model trains are definitely not my thing. Initially I said no and was happy for him to go alone (now I’ve been probably may have been a good idea, just saying! ). But I thought about it, as much as my day would of still been pleasant staying home, I decided to go.

I went for the car ride with Ted, I went to keep Ted company and to be amongst the people. I chatted to a train model enthusiast called Lance who told me the history of his model silo he was repairing. He’s been doing models for 35 years. I felt most of these guys with their models on display were likely in the same league.

Whilst Ted meticulously looked at each display ( he is still in there!) I wandered around and admired the displays briefly.

This ones the most colourful and quite good.

Overall the model trains were boring in my opinion. It’s a bit of an old man thing unless you have young kids in which the toy factor is the draw card. I think train model building could possible die out with the current crowd who are doing it. It definitely does not seem to attract the athletic looking man or crowd. But I went and now I know if there’s another I won’t feel I’m missing out if I don’t go! The drive in the car with the warmth of the sun through the window was nice. The company enjoyable. It was still worth the effort because I was doing something other than sitting on the couch. There’s plenty of opportunity to sit on the couch. The couch will be there when I get home. It will be there tomorrow and the next day and the next, so will the household chores. But Blue Planet 2 won’t with Joanna Lumley and the VRC show won’t, and had we not gone we could of missed out on a fun experience, a good day so that’s why it’s worth making the effort! For the chance that you may just have a good time. Who doesn’t like a good time. Who doesn’t like having fun.

2 thoughts on “Why make the effort”